Until a few years ago, the leaders of Pride Neon Sign Co. didn’t have titles to correspond to their jobs.

Dick Menke, whose uncle bought the business in 1947, naturally gravitated to the business operations and financial side.

And their brother Bob guided the vinyl, art and graphics side of the business.

With diverse abilities and interests, it all seemingly worked.

“We all grew up in the business,” Dick said. “We stripped out old signs, junked them, cut weeds and swept floors.”

Their father, George Sr., bought into the business in 1951. Together, the family grew it into a regional leader in the commercial sign design and construction industry, with 38 employees and signs in all 50 states. 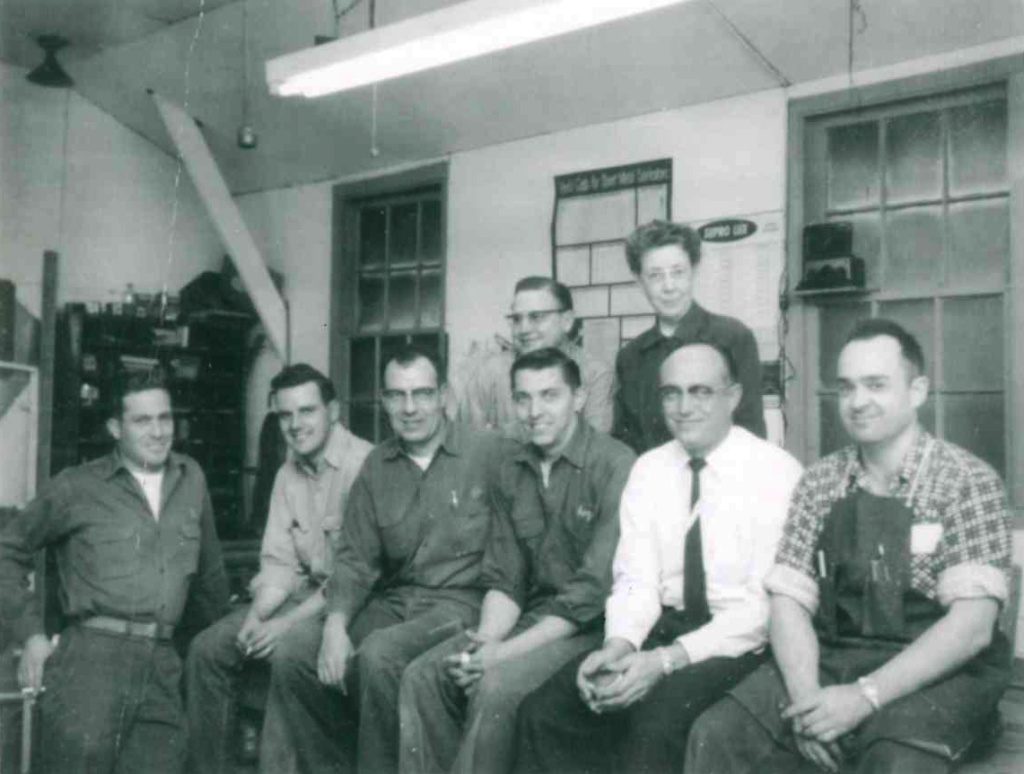 “It just evolved,” Dick said. “We all got along real well and were successful.”

The transition from their father and uncle’s leadership to theirs as second-generation owners was “difficult, but we had good business relationships,” he continued. “It was nice because we all had our own areas to work in, and we didn’t butt heads too much. We all worked well together.”

They still do, but as the owners now look to transition to a third generation, they have taken a more intentional approach to evolving the business.

Among other changes, that has meant Dick now serves as CEO, George as president and Bob as vice president.

“It’s just in the last few years when we talked about transitioning that our advisers said we need more of an organizational chart. We didn’t have that before. We were smaller and ran it day-to-day. But they said you’re growing and you need that so employees will have more direction,” Dick said.

“While it’s a continuous effort, we feel like we’ve really come a long way.”

“The company was chosen by previous family business award winners, and all agreed it’s an outstanding example of a multigenerational business that is positioning itself for the future while giving back to the communities it serves.”

For information and to RSVP for the Boyd Hopkins dinner recognizing Pride Neon on Nov. 29, click here.

The third generation at Pride Neon – or G3 as they have taken to calling themselves – also has naturally fit into a variety of roles.

Bret Menke, George’s son, is taking over sales leadership from his father.

Dan Menke, Dick’s son, has a degree in finance and worked at Citibank and VeraSun Energy before coming to the family business. He’s now the controller.

“We never created positions for them. They filled a spot we needed,” Dick said. “I really don’t think we’d bring someone in just to give them a job. It really was best for the business, and it worked out that we had positions open.”

His younger son, Pete Menke, works in the company’s new graphics division on projects such as vehicle wraps and wall murals. He graduated from Southeast Tech in December 2017 with a marketing degree and emphasis in design. If he wants a permanent job at Pride Neon, he’ll have to leave and work somewhere else before returning.

That’s another change the company has implemented as it has looked toward the future: Family members now must work elsewhere for two years before potentially returning and becoming a stockholder.

“We put together a protocol for the next generation, so everyone has a clear picture,” Bret said. “G4 will know exactly what they need to do. My son is a freshman in college, and if he decides to eventually work at Pride Neon and be a stockholder, he has it all laid out.”

That’s a distinct possibility, as his son has already interned there for a summer, working for Dan in the business office.

They also intentionally decided the fourth generation wouldn’t work directly for their parents to start.

“He had a blast. He loved it,” Bret said. “Dan gave him a lot of projects, and I was really surprised how many skills he already had just graduating from high school.”

No matter which generation they represent, the family members share a common satisfaction seeing their signs all over Sioux Falls and beyond, they said.

“We feel the better we can portray a business’ image, the more it helps them succeed,” Dick said.

The Menke family met many of the advisers who are guiding them through their transitioning planning and business growth through the Prairie Family Business Association.

While Pride Neon was one of the association’s original members decades ago, the owners didn’t really get involved until the past five years.

“The major thing I’ve gotten out of it is the advisers we’ve made through the association to help us transition,” Dick said. “It was hard for us. In the second generation, we were all brothers. And now we’ve got nephews and cousins, and we needed advisers to help us through.”

They strengthened an existing relationship with Prairie Family member Eide Bailly LLP and then added new ones with B2B CFO, Generations to Generations and Volt Strategy.

“We wouldn’t have known many of them without the association,” Dick said.

Dan joined a Prairie Family peer group, and his father is planning to do the same.

“The peer group is great,” Dan said. “There are a bunch of people my age in a similar situation. You always think you’re in this unique spot, but every family has many of the same issues.” 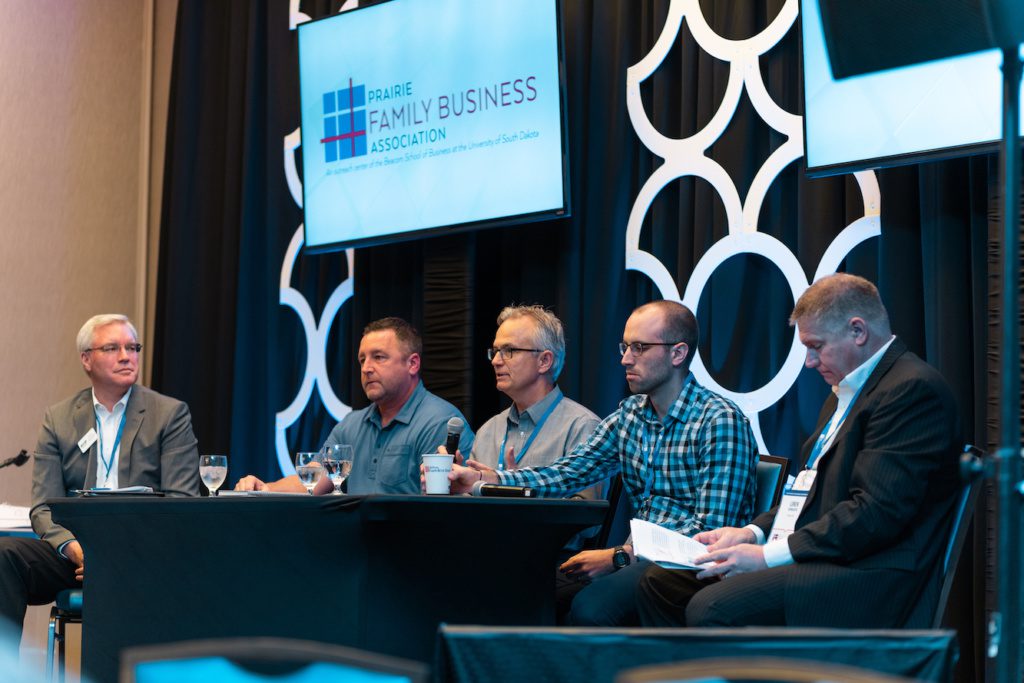 They also have participated in webinars and built relationships with other association members that have led to business for Pride Neon.

“We feel it’s an important part of our business,” Dick said.

“We also did a breakout session at the annual meeting where we got to tell our story, and people came up to me and said they enjoyed it. I think we generated some business from it.”

While it has been a process working through the organization’s structure and future plan the past few years, all involved said it has been a valuable process.

“I feel like we’ve gotten the framework down for the transition,” Dan said. “And now we’ve started to work on making it happen and growing the business purposefully.” 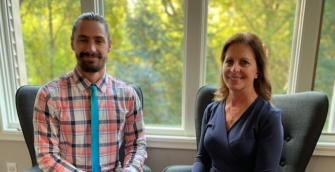 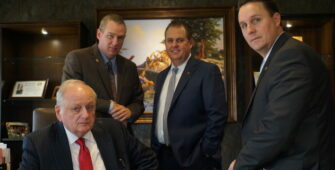