All times listed in CDT.

Each Breakout Option #1 speaker will be live, in person on the main stage at the Hilton Garden Inn Downtown in Sioux Falls, SD. 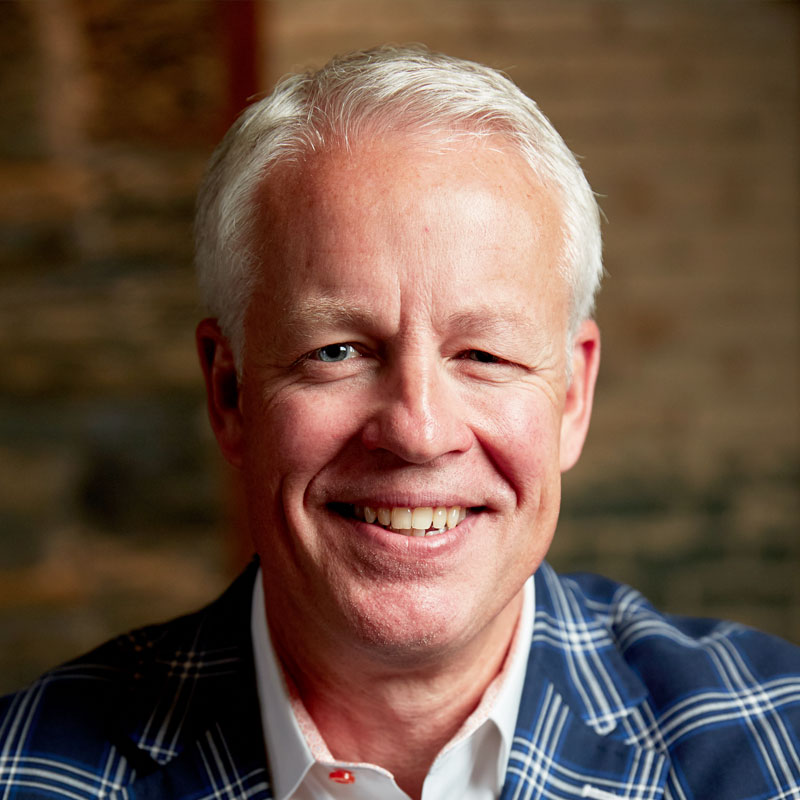 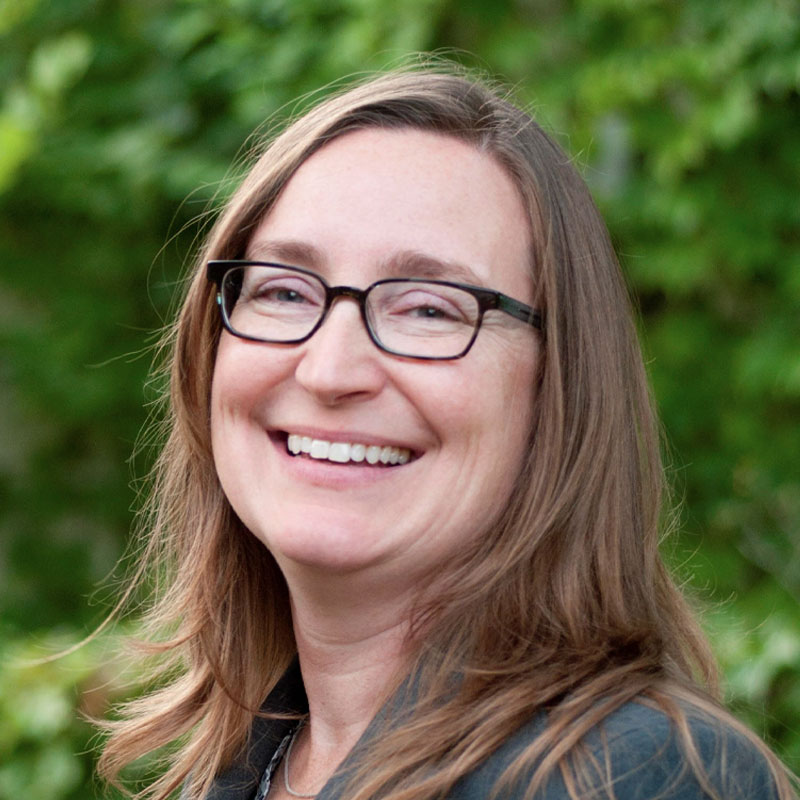 You already run on EOS: Take a Deeper Dive into the EOS Toolbox

Sara B. Stern, Certified EOS Implementer and founder of The Sage Pages
- Learn about the four unsung heroes of the EOS tool box that have proven to help family businesses

Who am I?: Helping Next Gen Find Their Place in the Family Enterprise 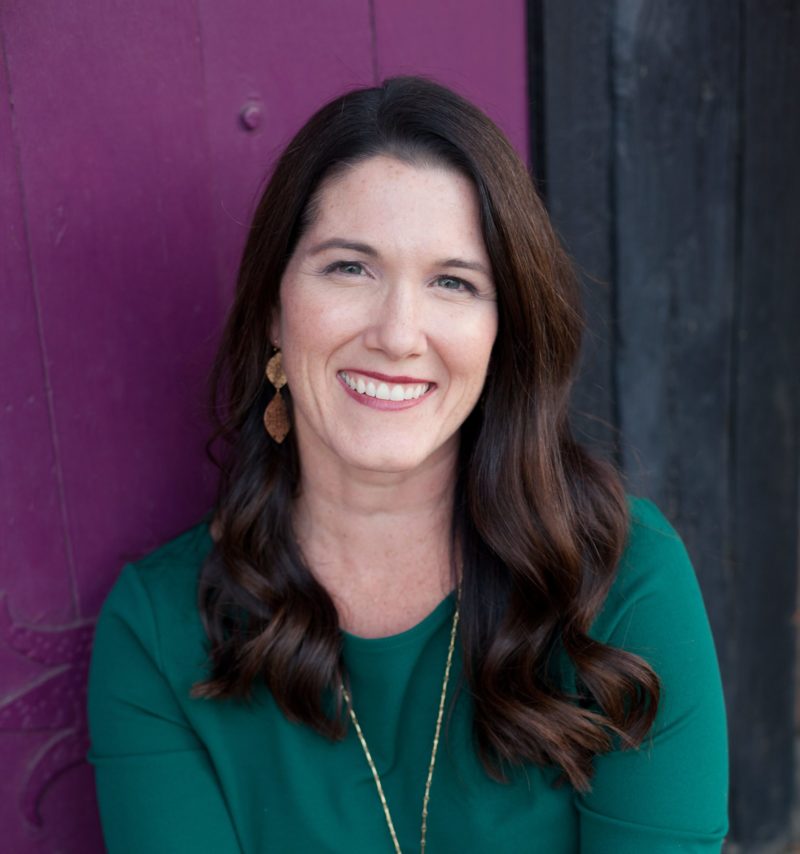 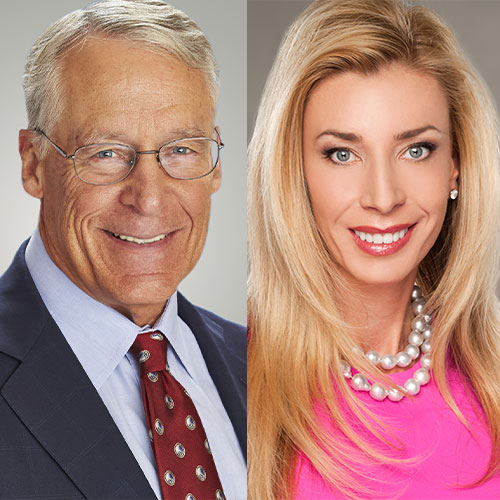 Presenters: Melani and Rob Walton, Co-Founders of the Rob and Melani Walton Foundation 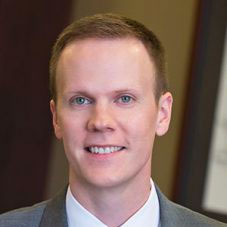 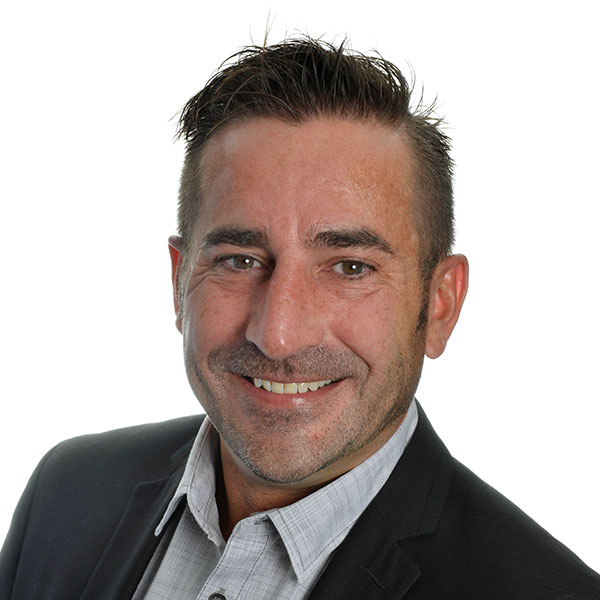 What should we do differently in 2021, based on what we know today? 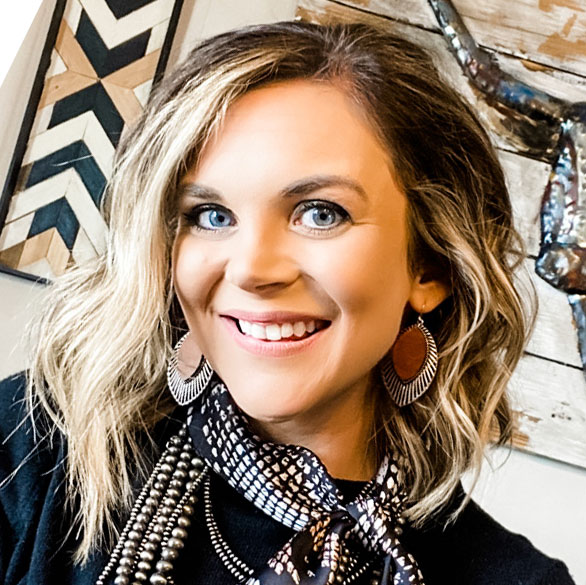 Family Dynamics: The Blessing and the Curse 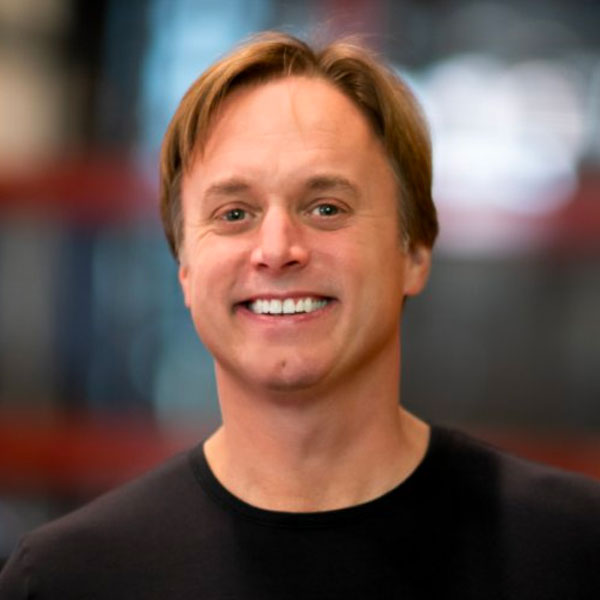 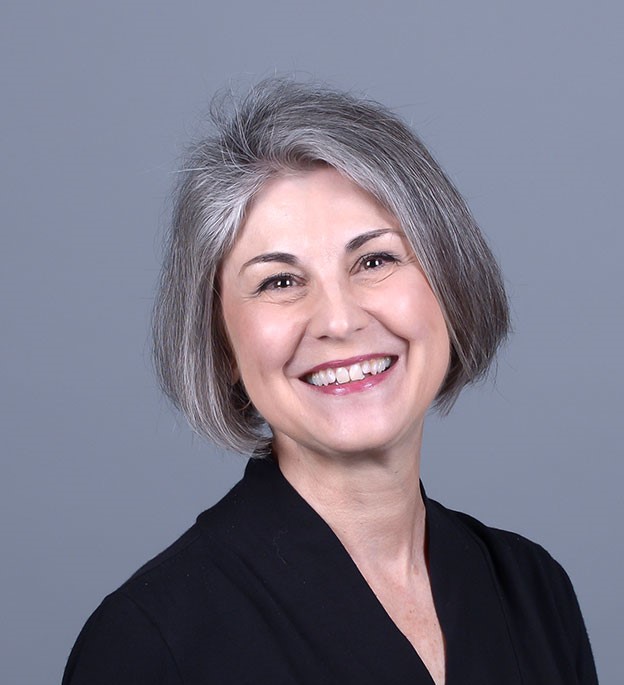 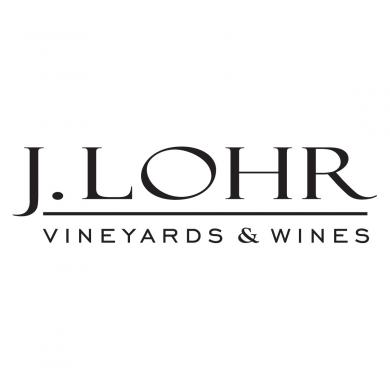 Since 1974, Jerry Lohr and the Lohr Family have been leaders in the California wine industry. Jerry was born and raised on a South Dakota farm and he credits his roots with forming him into the entrepreneur, family leader and visionary he is today. Jerry along with his three children, Cynthia, Steven and Lawrence, have built a reputation for innovation and quality while embracing their family business values. Jerry has given careful thought to the regions represented in the audience and has personally hand-selected the wines that will be sampled. The Lohr Family is proud to bring you the story behind their family vineyard and each selected wine.

Evening Program and Dinner for In Person Attendees

All times listed in CDT.

Each Breakout Option #1 speaker will be live, in person on the main stage at the Hilton Garden Inn Downtown in Sioux Falls, SD. 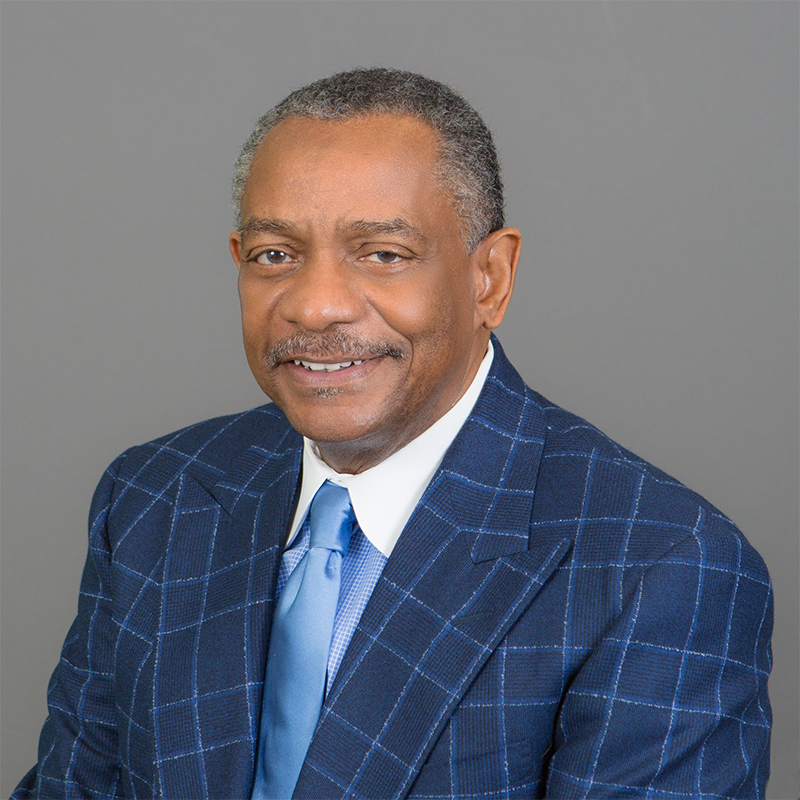 Six Disruptive Demographics that will Change America Forever
A profound shift in our nation’s demography undergirds the Covid-19 pandemic, nationwide protests spawned by the recent spate of senseless police shootings of unarmed African Americans, adverse weather events, and other crises we currently are experiencing. Join us for an illuminating discussion of six disruptive demographics that are and will continue to transform all of our social, economic and political institutions, including the small business landscape in America. 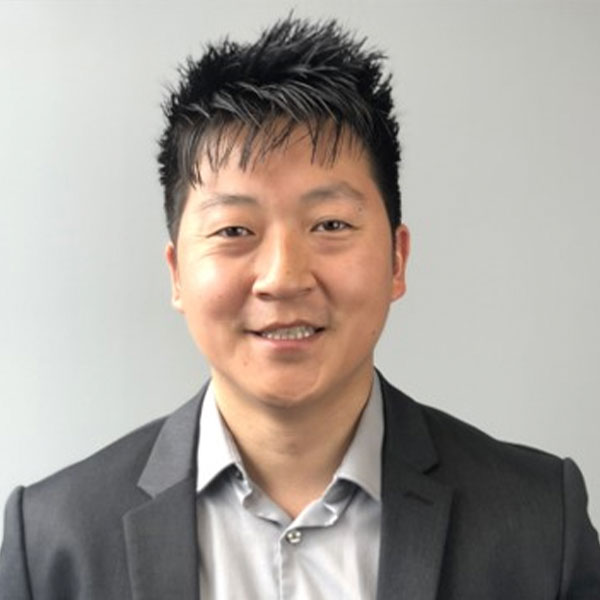 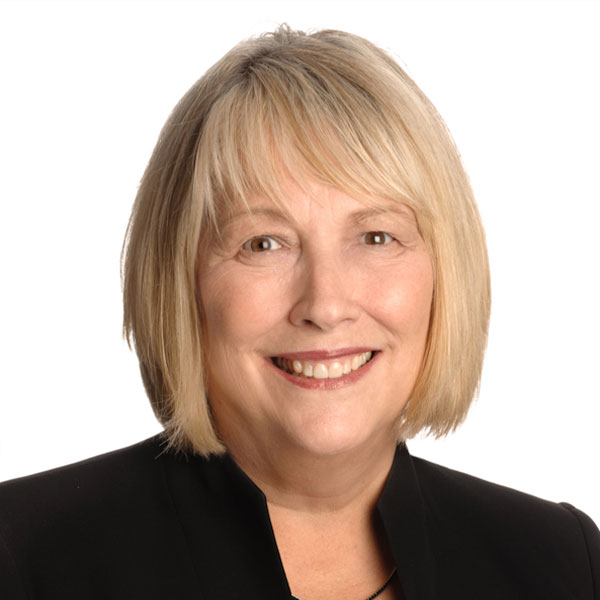 Help! My Brain is Afraid to Retire 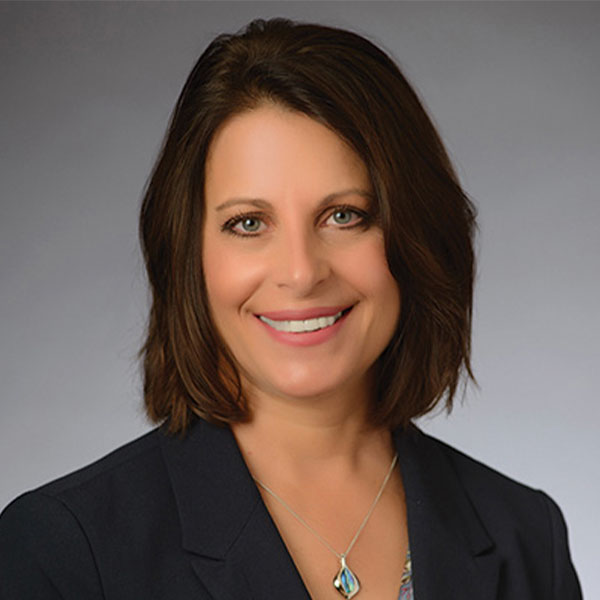 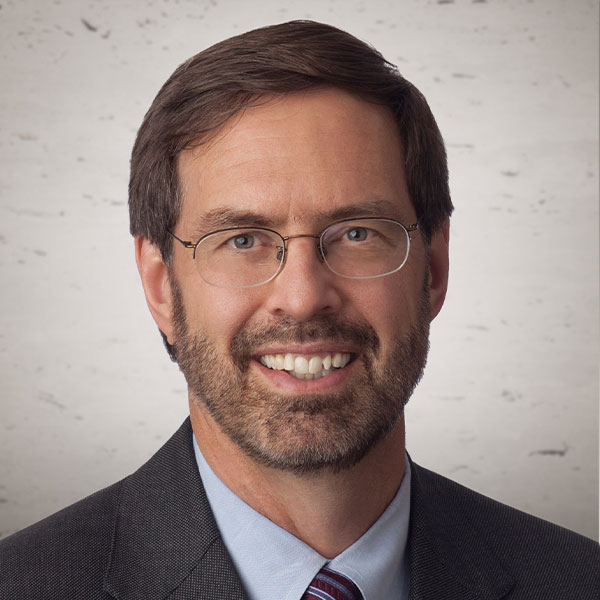 How a Board Can Add To Your Succession Plan 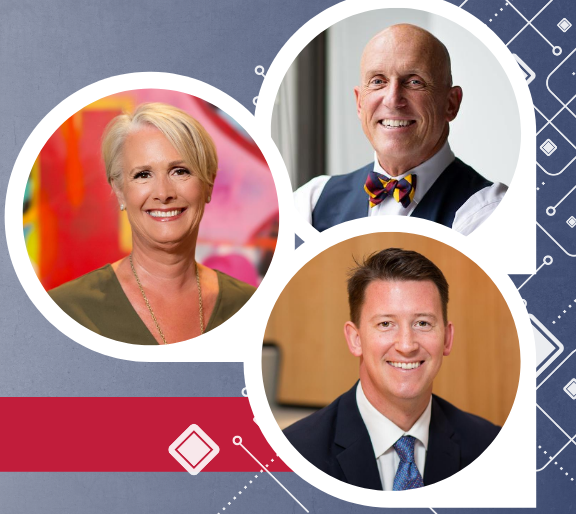